We welcome you to join in conversation as we discuss how to provide quality hardwood, carpet, porcelain, marble, tile and luxury vinyl flooring from our certified professionals. 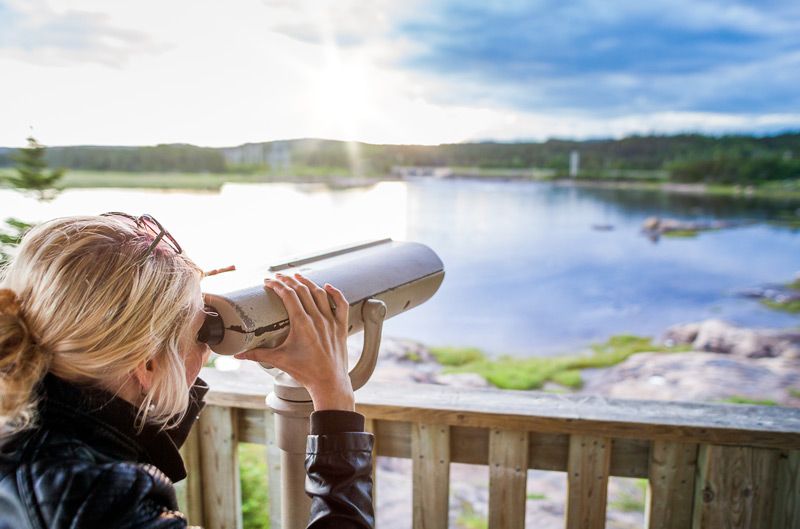 Posted at 18:27h in Services by Carly Kuhn 0 Comments
0 Likes

With all the attention garnered by the recent total solar eclipse on August 21, many people have become more interested in the other types of phenomenon that involve the sun and moon.

In summer, people celebrate the longest day of the year on the summer solstice, when those of us in the northern hemisphere get more hours of daylight than on any other day of the year.

According to timeanddate.com, a solstice happens when the sun’s zenith is at its furthest point from the equator. On the June solstice, it reaches its northernmost point and the Earth’s North Pole tilts directly towards the sun, at about 23.4 degrees.

It’s also known as the northern solstice because it occurs when the sun is directly over the Tropic of Cancer in the Northern Hemisphere. The point on the horizon where the sun appears to rise and set, stops and reverses direction after this day. On the solstice, the sun does not rise precisely in the east, but rises to the north of east and sets to the north of west, meaning it’s visible in the sky for a longer period of time.

Although the June solstice marks the first day of astronomical summer, it’s more common to use meteorological definitions of seasons, making the solstice midsummer or midwinter.

The equinox that falls in autumn, in contrast, happens twice a year when the Sun shines directly on the Equator and the length of day and night is nearly equal – but not exactly.

The September equinox marks the moment the Sun crosses the celestial equator – the imaginary line in the sky above the Earth’s equator – from north to south and vice versa in March.

If you missed the opportunity to hold an eclipse-watching party, then why not take the opportunity to celebrate the autumnal equinox in your home with new Florida flooring? After you visit the Kuhn Flooring Gallery, the experienced team can install wood flooring – or you might discover other attractive options in our vinyl flooring gallery. Whether you’re celebrating some celestial event or just think that it’s time for new flooring in Boca Raton, Kuhn Flooring Gallery is the place to go.

Sorry, the comment form is closed at this time.

THE ART OF FLOORING BEGINS HERE!

Serving South Florida for over 30 years, we are leaders in custom design on residential and commercial flooring and window fashions.

Our Project Managers and Color Design Representatives provide the ultimate custom service as well as education on the latest trends.

For information or your complimentary quote, please email us at: sales@kuhnflooring.com or call one of our sales professionals at:

We may use cookies to ensure that we give you the best experience on our website. By continuing to use this site will indicate your consent to our use of cookies in accordance with your preference.OkPrivacy policy